This beautiful blue-violet stone was discovered in Tanzania by a group of indigenous people - the Maasai. Some of the herders have noticed interesting stones that turn blue when exposed to high temperatures, such as fire or lightning. The Maasai believed that tanzanite was a symbol of birth, so this gemstone became a popular gift for the birth of the first child.

Tanzanite has been enthusiastically celebrated as the “jewel of the 20th century” since its discovery in 1967. The gem was made famous worldwide by Tiffany & Co., which also chose its name from its only site, East African Tanzania. are heat treated. 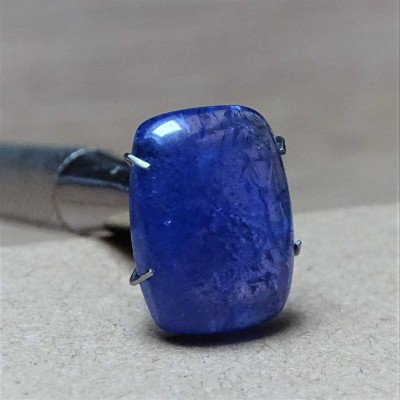 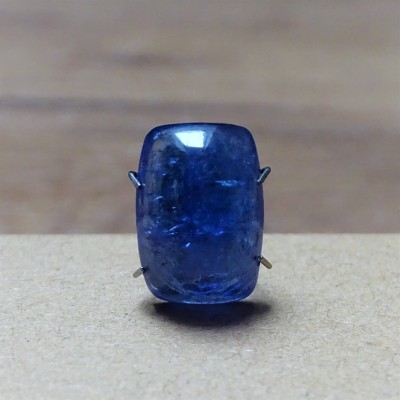 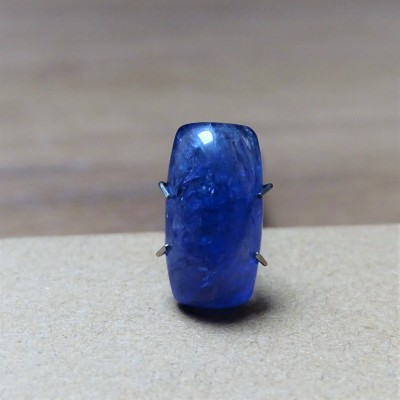 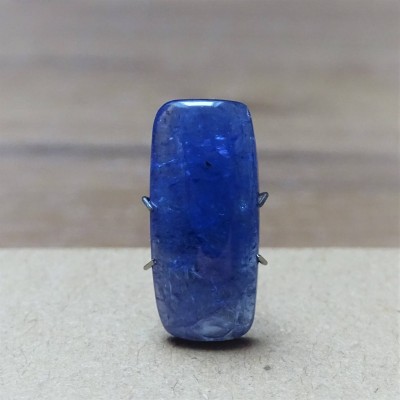 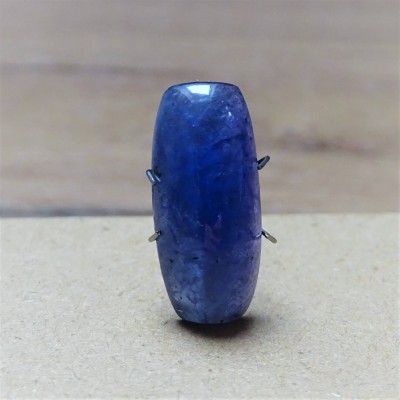