Origin and occurrence: supergenic during weathering of copper ores. ... The name chrysokol according to the Greek words chrysós - gold a kólla - lep. It was processed and popular already in the period of Rome, later it was pushed by other minerals. At present, its popularity is rising again. It is also a common phenomenon that azurite usually occurs in the deposit together with malachite and chrysokol. This mineral compound is called azuromalachite. Azurite itself can be found more in the form of smaller rocks. Azurite is closely associated with malachite, they have a similar chemical composition. And just for fun - malachite is formed during the later phase of oxidation of azurite, during which it also acquires its greenish color instead of azurite blue. 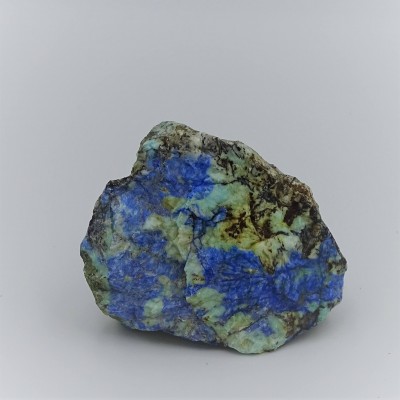 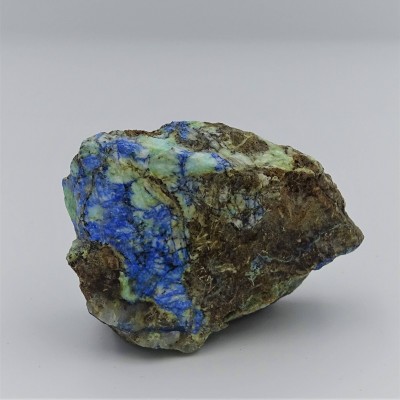 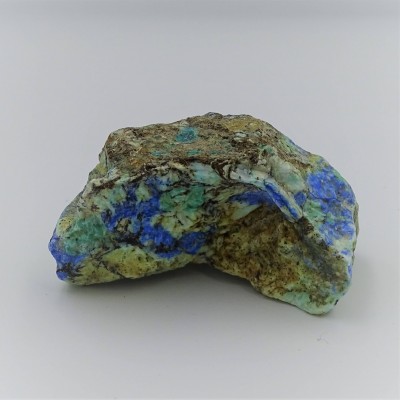 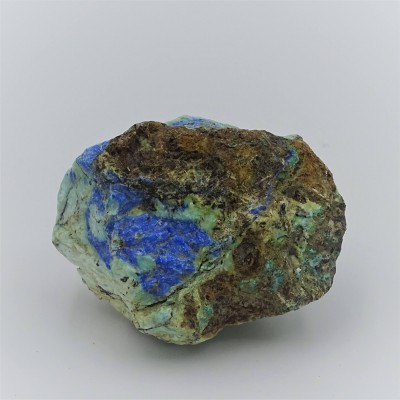