Color: dark blue-purple with a transition to gray-yellow

Iolite / cordierite is a mineral from the group of cyclosilicates rich in aluminum. Its crystals show pleochroism - from one point of view it is deep blue-violet, when the stone is turned, the blue disappears completely and appears gray to yellowish smoky. The third color is less noticeable, mostly pale blue.

To a greater or lesser extent, the pleochroic is most precious stones, except for those that crystallize in the cubic system. In most of them, pleochroism is little visible and a simple optical device called a dichroscope is used to detect it. Noticeable, strong pleochroism can be found especially with some sapphires, tourmaline and unfired tanzanite, but it is rarely as noticeable as with cordierite.

The direction of the colors is determined by the orientation of the crystal axis. Stones that have 2 colors are called dichroic, with 3 colors trichroic. At a time when this phenomenon had not yet been studied in detail, cordierite was called dichroite, although it is in fact trichroic. It is worth mentioning that it also occurs in the Czech Republic. 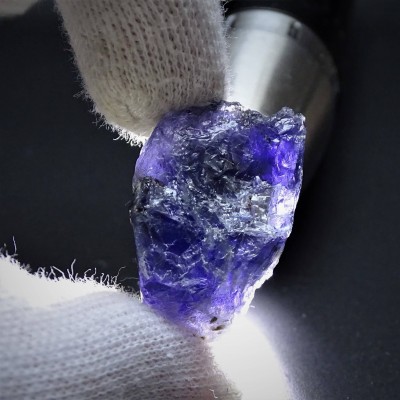 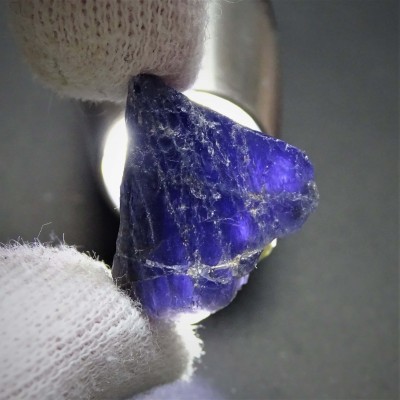 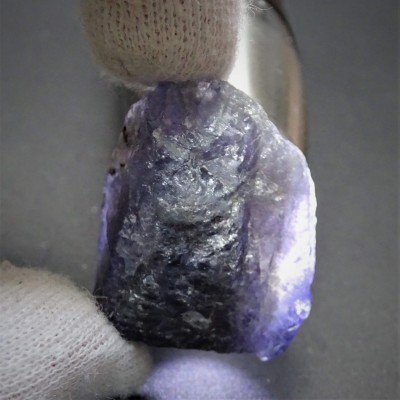