Lemurian crystals are unique crystals of quartz, clean and clear in the center. Their unique cognitive feature is horizontal "stripes" on one or more sides, it appears to be engraved with a hand or laser rather than a thin layer of iron oxide, which can also be radiated with a soft reddish or pinkish color. are other characteristic features of these crystals. The only place where these crystals are found and exploited is Brazil. They were originally thought to come from the Joaquim Felicio region of Minas Gerais, Brazil, but they were also found in the high mountainous areas of Diamantino and Corinto. 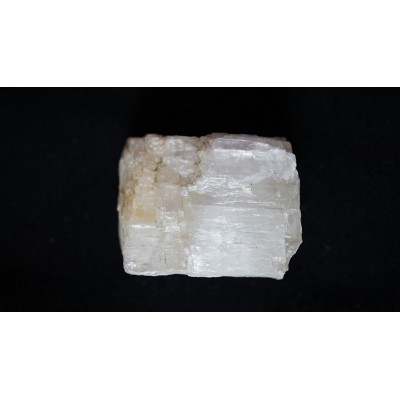 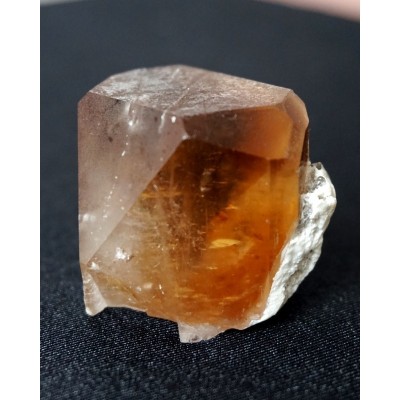 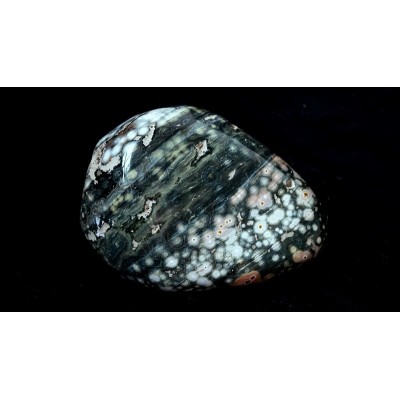