Ruby is a pink to red gem consisting mainly of corundum (Al2O3) mineral with chromium coloring. The degree of hardness on the Mohs scale is 9. Among the largest deposits of rubies are mainly Africa, Asia (Burma), Australia, Greenland, Madagascar. The oldest deposits of rubies are alluvial rivers of southwestern Sri Lanka (Kaliganga River) with the old center of Ratnapura. Rubies are in demand magical and jewelry minerals. Their color is orange-red, raspberry, faint red, deep red, red, like blood - also known as "pigeon blood" - so colored rubies are the most precious! Ruby is one of the most valuable gemstones whose value can sometimes even exceed the price of roughly equal diamonds. 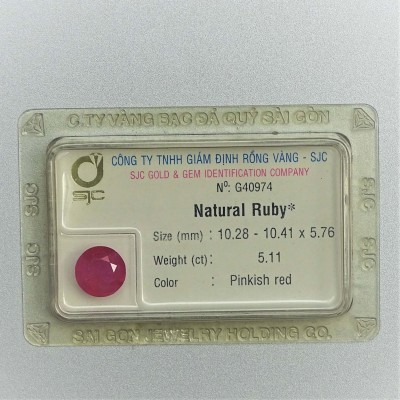 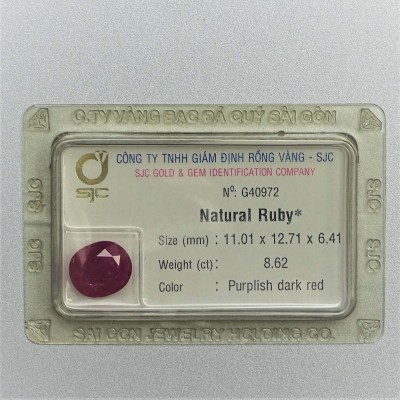 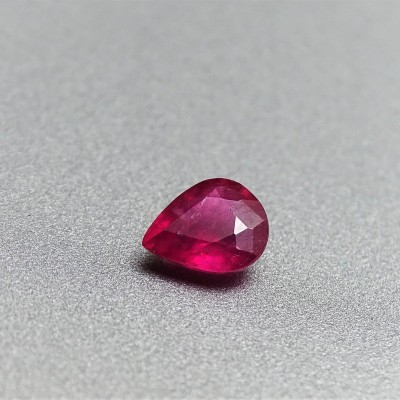