Fluorite is a cubic mineral composed of calcium fluoride, CaF2. They are mostly crystals in the shape of a cube, more rarely octahedrons, sometimes the area of the rombic dockyard is quite often developed. Very common are combinations of these shapes. Skeletal crystals of octahedral habitat are known whose surfaces are covered by oriented increases of small crystals of fluorite with surfaces. Typical examples of small cubic crystals are arranged in one large osmistane with stepped surfaces formed by these complex cubes. Such increases in small crystals of fluorite, with various combinations of common shapes that grow to the vertices of the osmisthenes. Sometimes the crystals are clearly stretched according to one of the surfaces of the cube. The octahedral surfaces are usually uneven, matte; the edges of the cubes are smooth and glossy, but sometimes with grooves parallel to the edges of the cube or have a parquet-like arrangement. 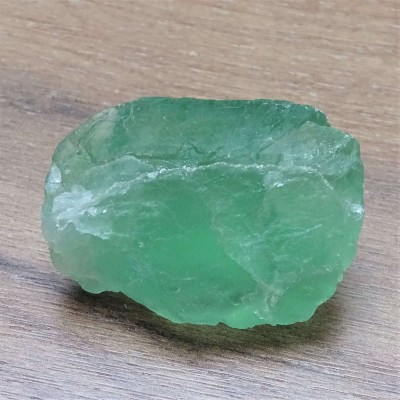 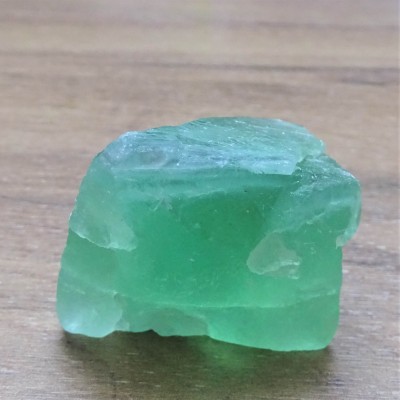 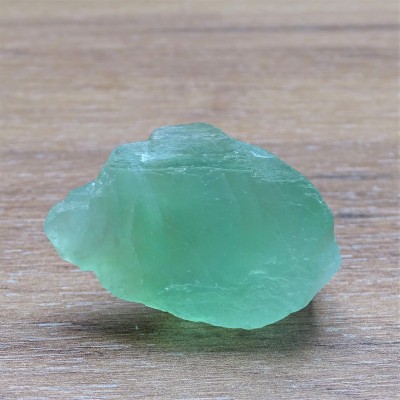 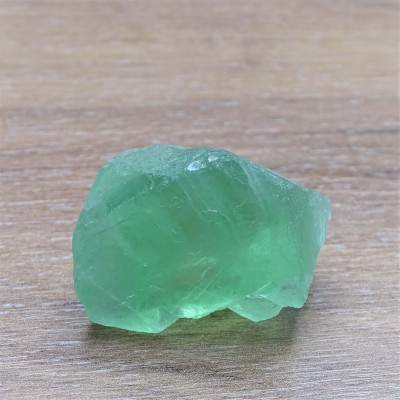