Scoryl (black tourmaline), chemical formula NaFe2 + 3Al6 (BO3) 3Si6O18 (OH) 4, is a trigonal mineral from the group of tourmaline. The name is probably based on where it first appeared: the municipality of Zschorlau, the Land of Saxony, Germany.

Usually black and completely opaque scoryl can rarely be brown-black, blue-black or even blue. He delivers iron and sodium in color. It is found in different types of rocks.

Tourmaline is the name of Indian turamals, "covered with dust". Turmaline is piezoelectric and attracts particles of dust and ash. The Indians knew tourmalines from Hinduk and Sri Lanka. It is the most complex silicate in nature. Zen-Buddhist Japanese masters regarded him as an immovable living being. Brahmanism identified the tourmaline with the shivalinga, the pillar of the absolute glow of Shiva, the King of Yogis. 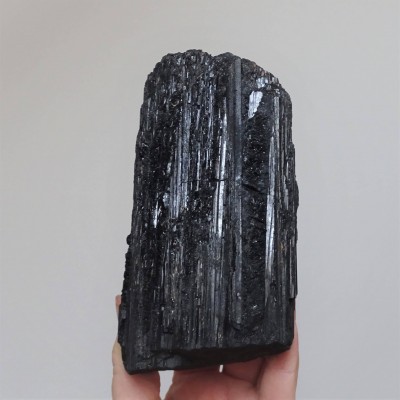 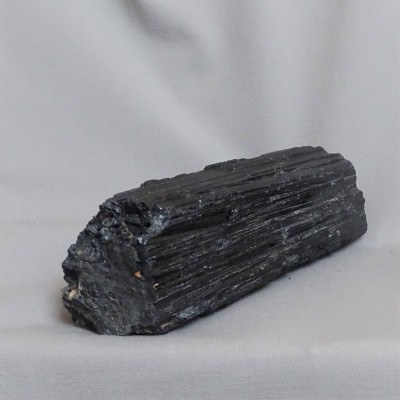