Chalcedony - the chemical formula of SiO2, is an arched mineral.

Chalcedony is usually formed in cavities of rocks of various kinds, but mainly in cooling magma (filling of basalt and melafyr almond cavities), where it is formed at low temperatures as a precipitate of silicate solutions. Occasionally we encounter chalcedony, which is formed as a dehydration product of opal. It can also be found on the cracks of snakes, or it forms tubers in limestones. Its occurrence is therefore abundant. Chalcedony is a cryptocrystalline variety of quartz - it is composed of such small crystals that it appears to be solid. It consists of inserts, bark, almonds, geodes. From the cavities, layers with a kidney-like or grape-like surface are known, which often also forms neat stalactites and bud-like aggregates. During microscopic cutting, it is possible to observe the microcrystals of which chalcedony is composed. The crystals are usually parallel or radially arranged. The best known varieties of chalcedony include agate, carnelian, chrysoprase, jasper, onyx, sardonyx or heliotrope. 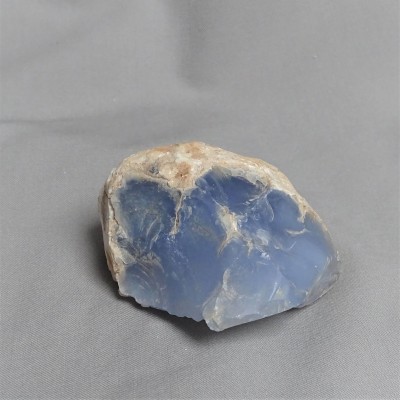 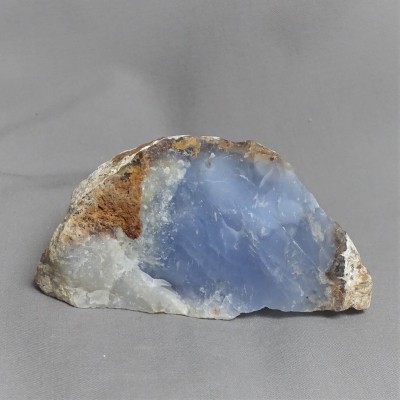 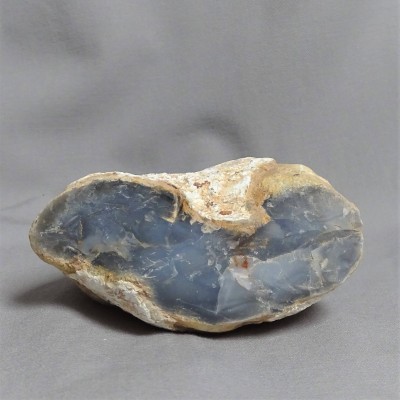 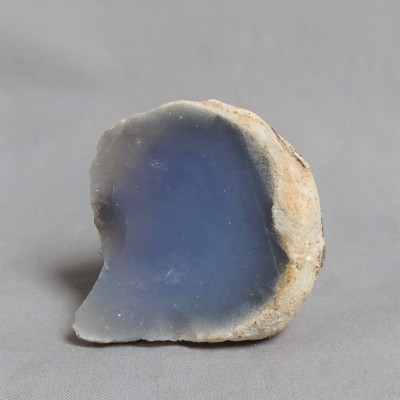 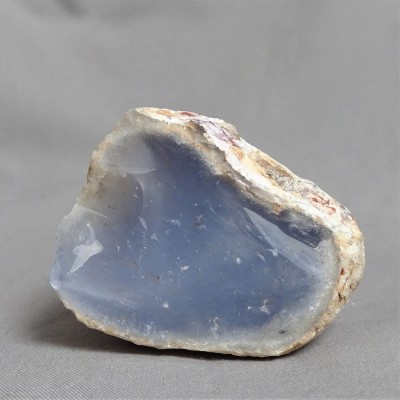 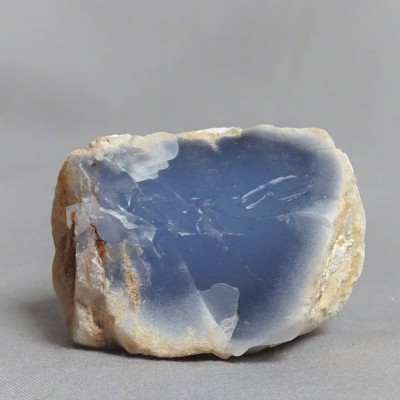 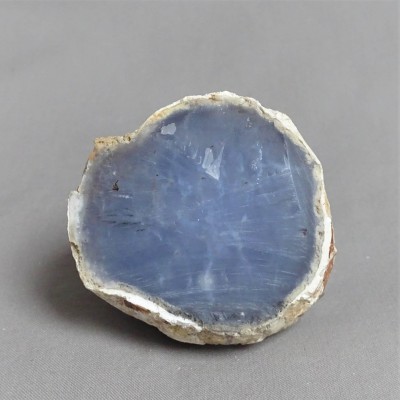 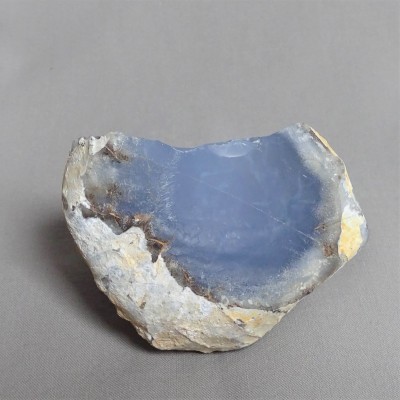