Hemimorphite - this is a silicate mineral which, together with smithsonite, has historically been mined from the upper parts of zinc and lead ores. Both compounds were originally considered to be the same mineral and were classified as calamine. The name comes from the Greek "hemi" - half and "morphine" - shape (according to the shape of the crystals). Hemimorphite most often forms acicular or fan-shaped aggregates of thin, colorless, paddle crystals; or as blue, blue-green, spherical and kidney-shaped crusts. 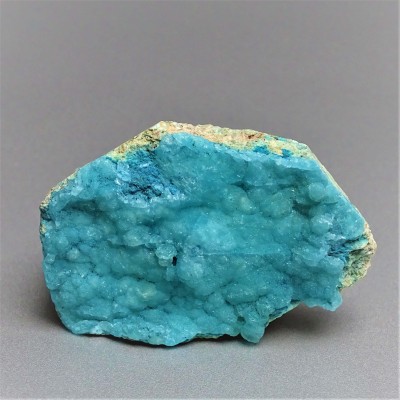 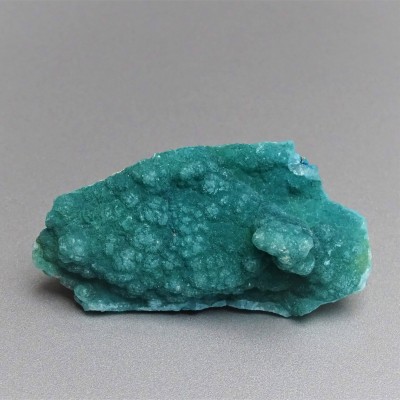