This beautiful blue-violet stone was discovered in Tanzania by a group of indigenous people - the Masai. Some of the shepherds have noticed interesting stones that become blue when exposed to high temperatures, such as a fire or a lightning strike. The masseuses believed that tanzanite was the symbol of birth, so this gem became a favorite gift for the birth of the first child.
Since its discovery in 1967, Tanzanite has been excitedly celebrated as the "20th Century Gemstone." Tiffany & Co, who also chose Tiffany & Co, was named after the site of its only site - East Tanzania. Discovered by native indigenous people, and later by Tiffany representatives who first recognized Tanzanite as a gemstone. 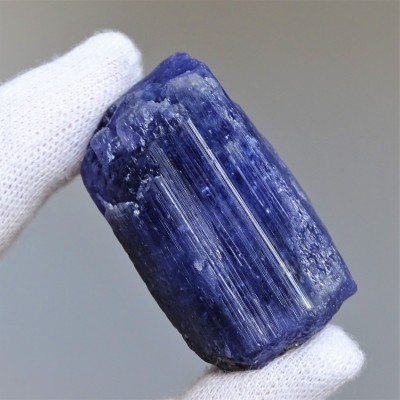