Chromdiopsidum is becoming increasingly popular, a beautifully colored stone, also known as the "Russian Emerald", originating from the Yakutsk site, belonging to the Diopsidum group.The name Diopsid is derived from the Greek word 'diopsis' which means' two types of vision or having two forms ". It is so named because, viewed from one side, the exhibit has one color, while it appears from different angles in different shades.
It appears on metamorphic deposits rich in calcium and chromium (just chromium causes a typical green color). In 1988, an inventory of gemstone chromium dioxide was discovered in eastern Siberia, so it is a gem that was only recently used. Due to its beautiful color its popularity and price is rising. 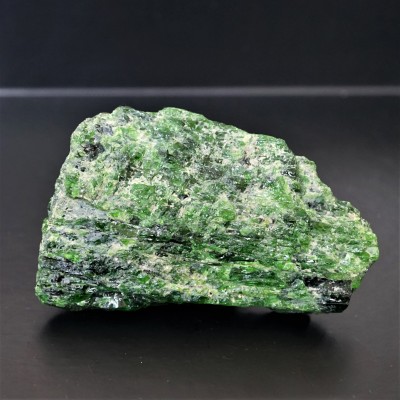 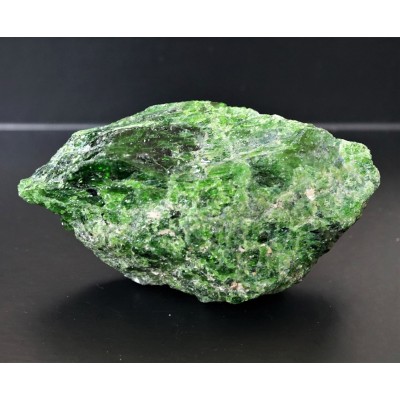 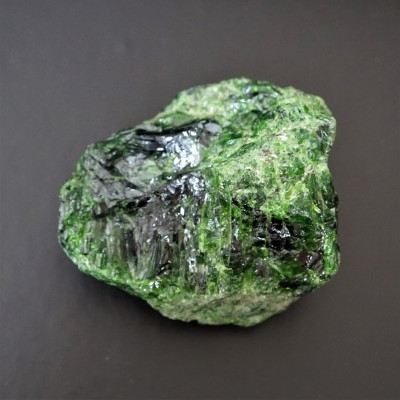 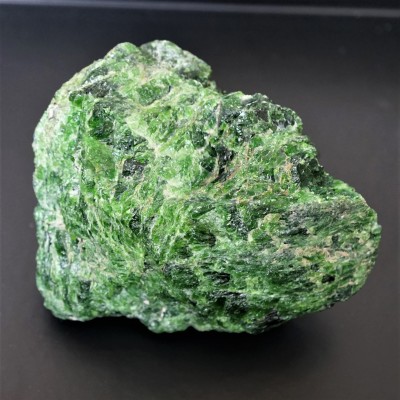 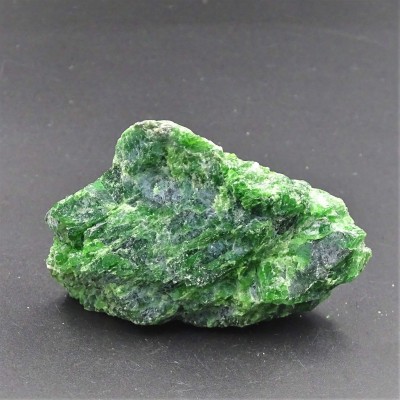 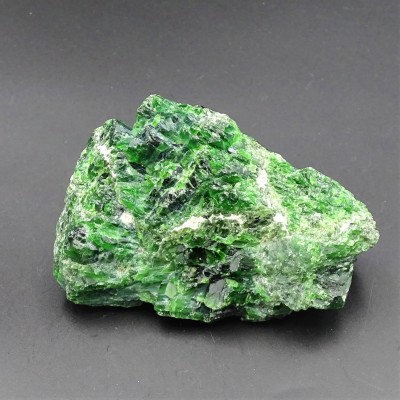 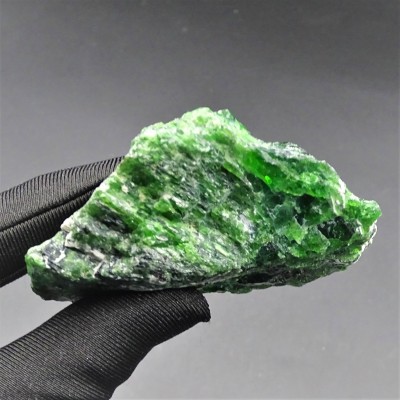 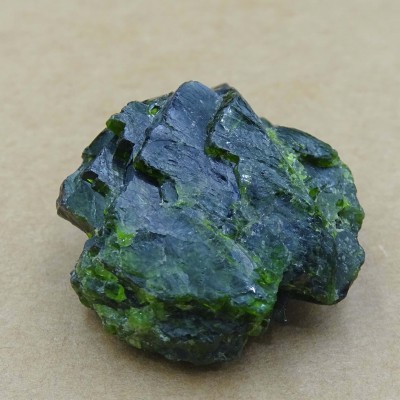 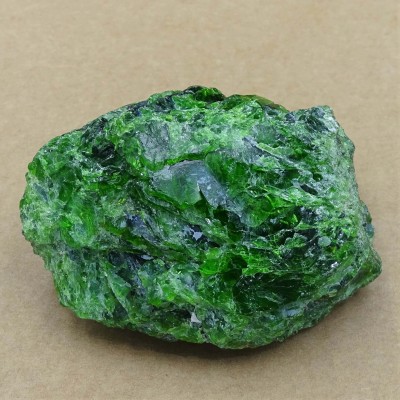 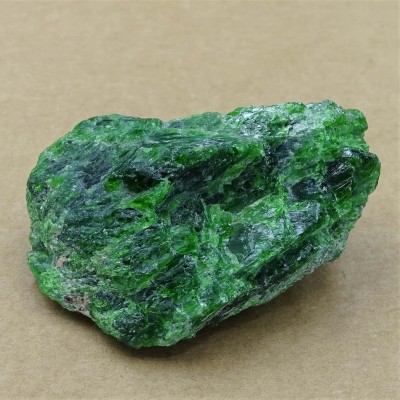 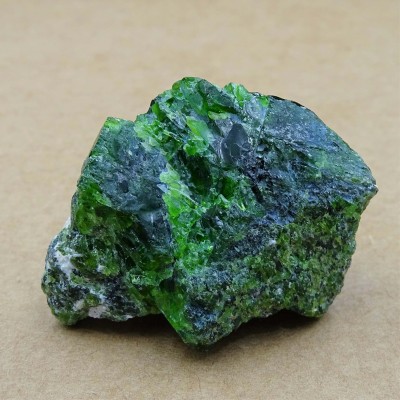 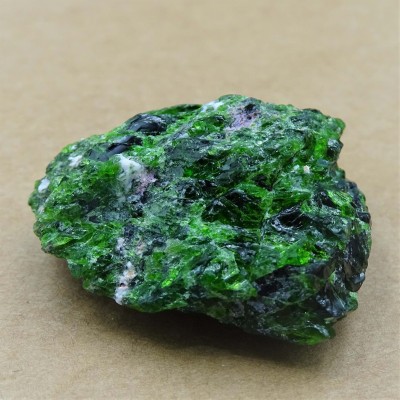 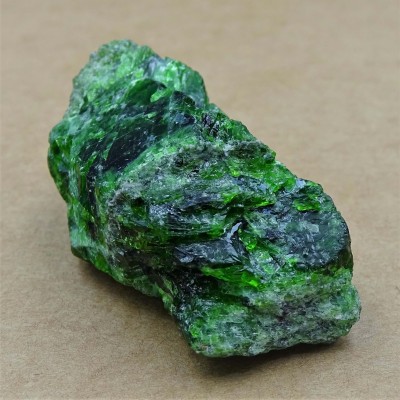 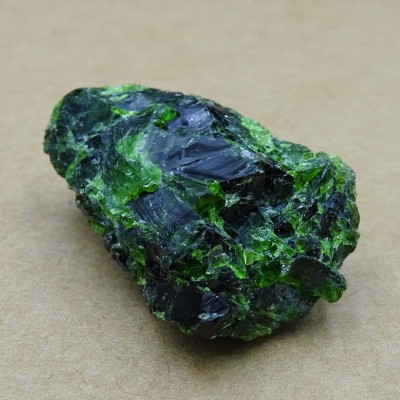