Agni Manitite, also known as the "Pearl of Fire", is an extremely rare tektite found in the island of Java in Indonesia. The color ranges from dark gray to almost black, but when illuminated we find that the color is rather smoky, gray. its name is derived from the ancient Sanskrit expression "agni mani", which means "pearl of divine fire". It is estimated to be about 700,000 years old.

Tektite is a rock formed by the impact of an extraterrestrial body (meteorite) on the earth's surface. During the impact, a huge amount of energy is released in a short time, which is converted into heat, which results in metamorphic processes, during which the original rocks are transformed into new rock - tektite. Tektite has a predominantly glassy structure and can be compared to natural glass or obsidian. 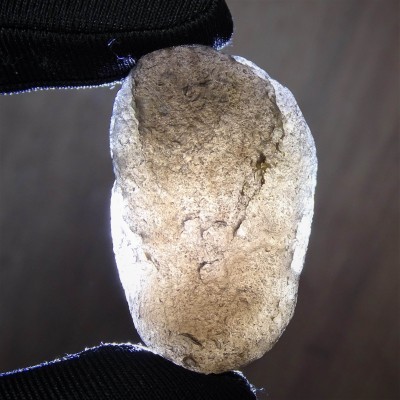 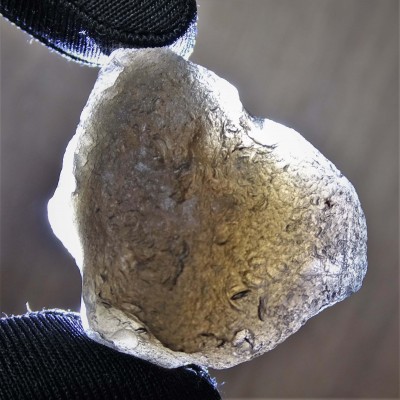 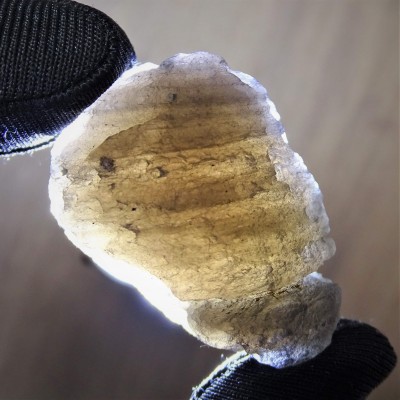 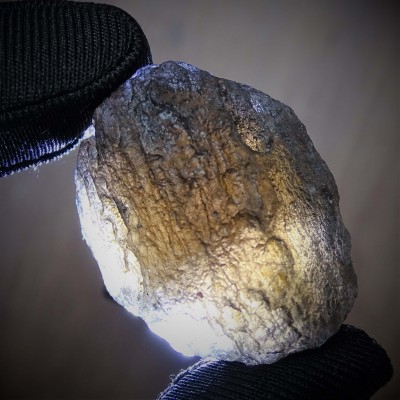 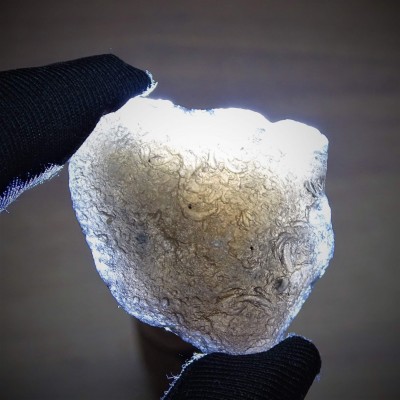 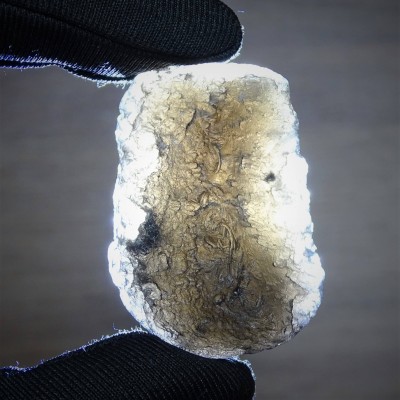 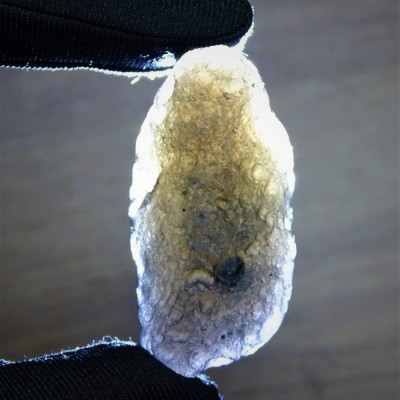