Copper (the chemical mark Cu, Latin Cuprum) is a noble metal element of reddish color, used by humans since antiquity. The oldest evidence of the melting of this metal in primitive kilns, where they melted with stone slabs or dry dung, dates back to the 3rd millennium BC, from northern Mesopotamia. In the period of the Roman Empire, copper was mainly mined in Cyprus, therefore it was named the siprium (metal of Cyprus), later reduced to the sprue. The Czech name copper (and similarly in other Slavic languages) comes from the Old Persian, which called this metal honey. The territory of Persia (roughly today Iran, Afghanistan) was one of the oldest deposits of copper ore. It is characterized by very good thermal and electrical conductivity, is well mechanically processed and resistant to atmospheric corrosion. Copper is relatively rare in the Earth's crust. It is estimated to be 55 - 70 ppm (mg / kg). In sea water, its concentration is only around 0.003 milligrams per liter. It is believed that approximately 1 billion hydrogen atoms are thought to be present in the universe for one copper atom. Raw copper is found in nature, but rarely in large quantities, and therefore occurs predominantly in compounds. Elementary is found to a greater extent on the Lake of the North of North America. Most often we find it in the form of sulphides. 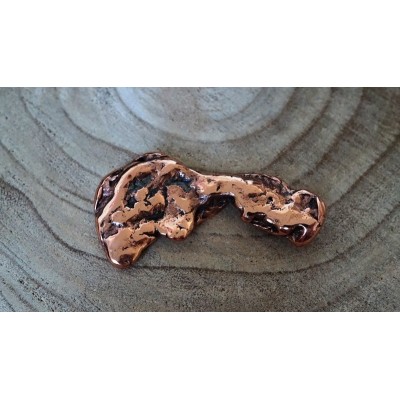 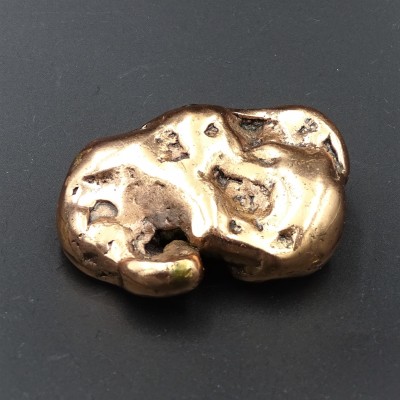 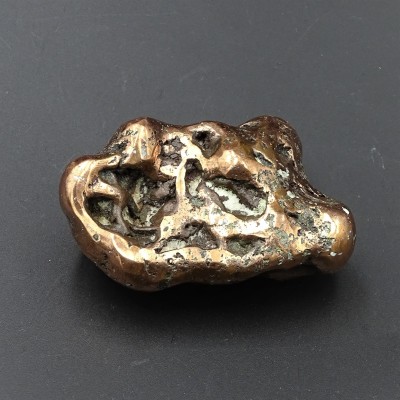 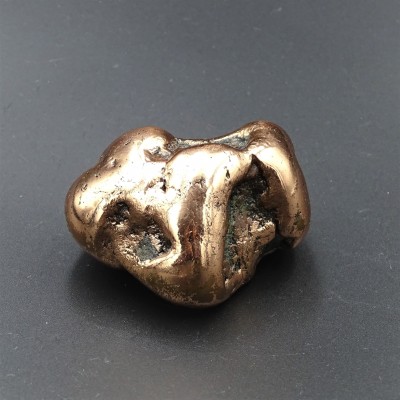