Chrysopras is a green, translucent variety of chalcedony mineral. Of all the chalcedony varieties, this gemstone is valued most. The name comes from Greek (chrysos = golden). Typical apple green color (which varies from yellow-green to green grass) is caused by aqueous nickel silicates (or oxides) (eg, kerolite, pimelite). The color may fade in sunlight. Green-colored stones were among the most valuable and popular in ancient times. Chrysopras was already used by the Greeks and Romans. He was particularly impressed in the 14th century when Charles IV left it. to decorate the St. Wenceslas Chapel in Hradčany and also the chapel at Karlštejn. Newer is the decoration of Sanssouci Castle in Potsdam. It is used in jewelery for rings, earrings and brooches, for the production of smaller decorative items. 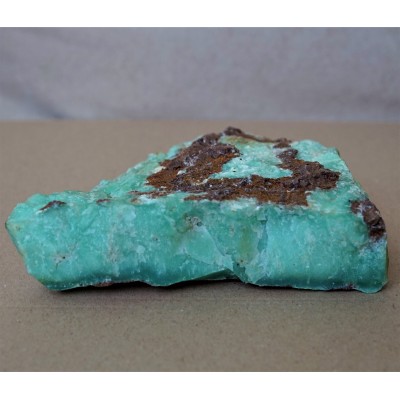 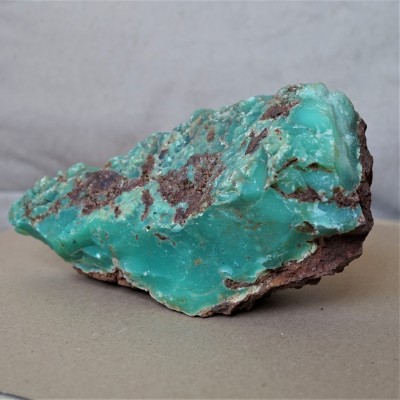 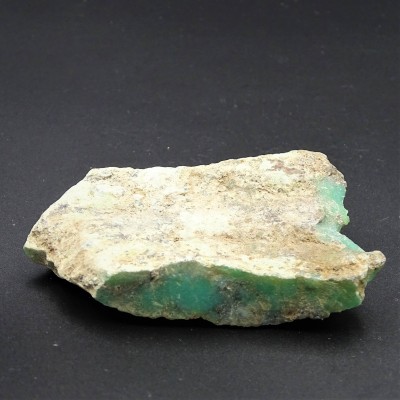 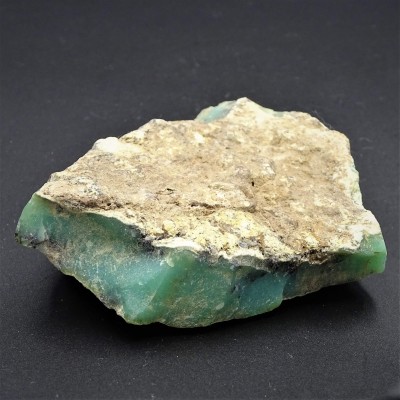 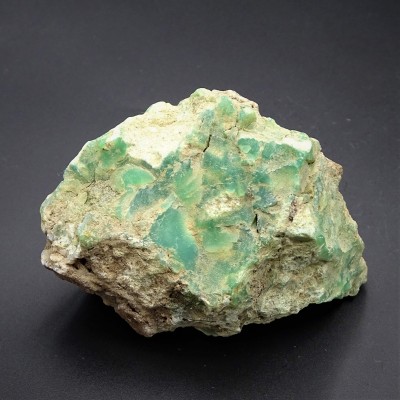 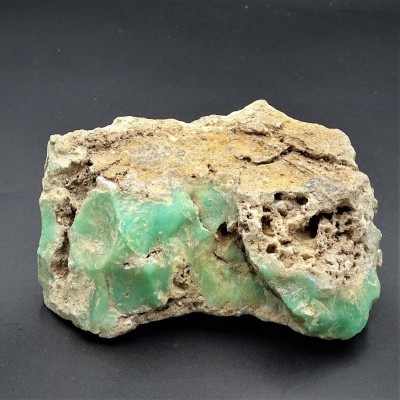