RUBY IN ZOISITE - ANYOLITE - can be understood as a separate variety of zoisite or as a special metamorphic rock (however, it is not accepted as a rock). It consists of light green zoisite, dark green pargasite and ruby. It was first discovered in 1954 near Longido in Tanzania and the name was derived from the Maasai word "anyoli", which literally means green. Ruby is a pink to red gemstone consisting mainly of the mineral corundum with an admixture of chromium causing color. 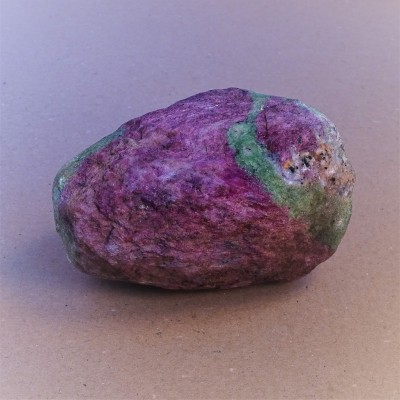 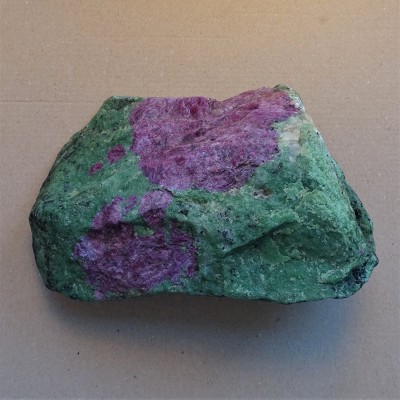 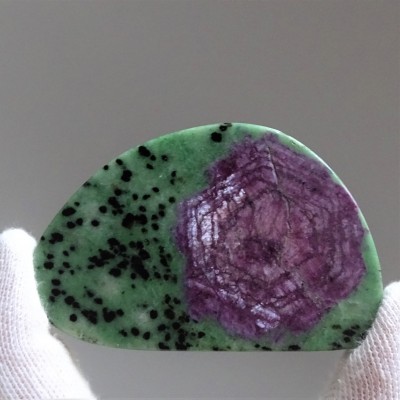 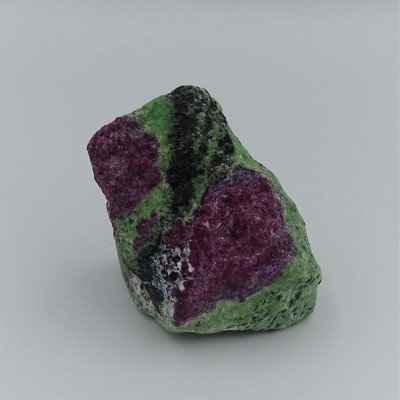 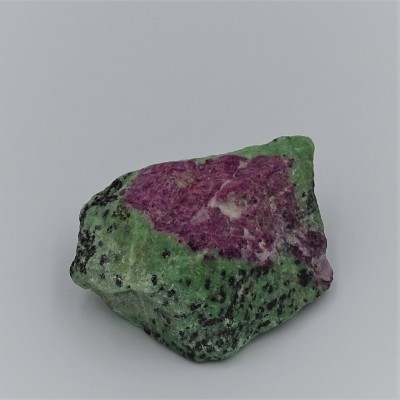 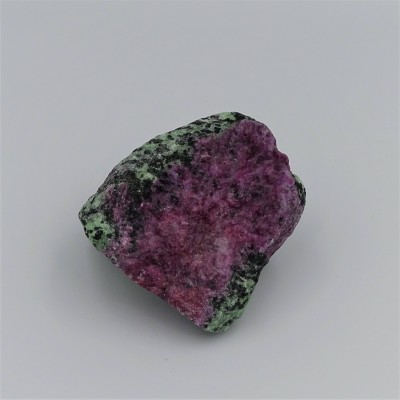 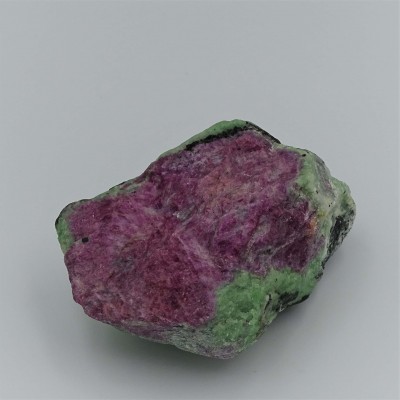 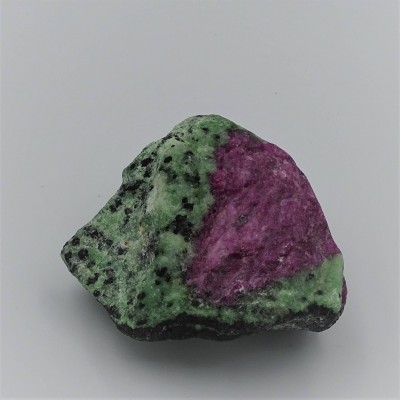 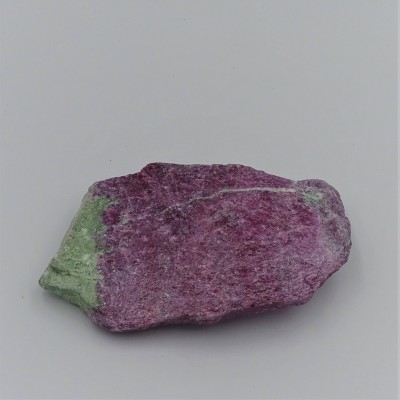