Sphalerite - zinc sulphide (formerly also zinc sulphide) is a cubic mineral. The name comes from the Greek sphaleros - deceptive, because the dark varieties resembled galena, but did not contain any lead.

It is formed on hydrothermal ore veins, as well as magmatic, pegmatic-pneumolytic and sedimentary origins. The most typical occurrence of sphalerite are hydrothermal ore veins, most often Pb-Zn (galena-sphalerite). Sphalerite is also formed in basic magmatites as so-called liquidation ores, on submarine volcanoes, in metamorphites (stratiform deposits), in skarns and in greisen. It also occurs less often in some types of sediments. Crystals, granular, earthy, massive and colomorphic aggregates, often layered of various colors. The crystals have the shape of a tetrahedron or dodecahedron, often twins. 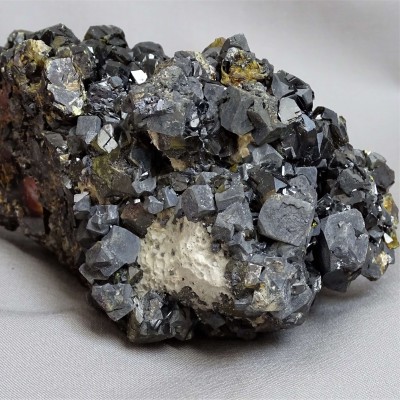 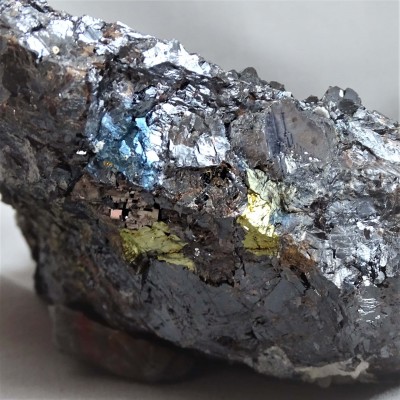 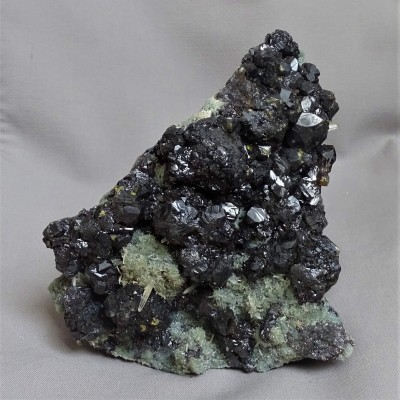 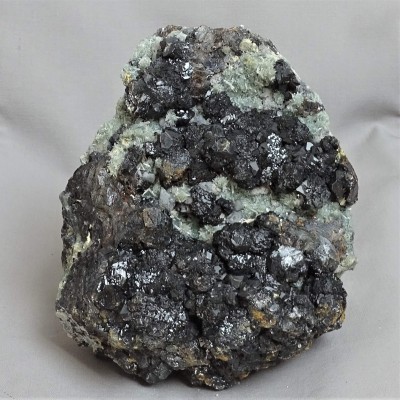