As grenades (Hagones, 1250) we refer to the group of cubic minerals, non-silicates with a complicated chemical formula of the general form X3Z2 [SiO4] 3. The name comes from the Latin granatum malum - pomegranate. They generally consist of rhodododecahedric and hexaoctoedric crystals. Grained and compact aggregates are less common. There are individual grains or smoothed pebbles in the alluviums. The most famous varieties include Almandin, Grosular (light green to amber or deep brown), Hesonit (variety of grosular, honey yellow), Pyrope (blood red to black), Spessartin (dark red to brownish red), Uvarovit (emerald green). The most precious are the pyropes with the color change effect of alexandrite, in daylight and artificial lighting, very expensive are emerald green tsavorites from Tanzania, demantoids from Russia, cheaper are orange spessartins, sought after is rhodolite, rhodolith garnet, pyralmandine is a mixture of pyrope and almandine. raspberry colors. Indians and Romans used to use abundantly grosular, orange to honey hesonit, because they believed that he would turn away evil, gomedha stone, gomeda. 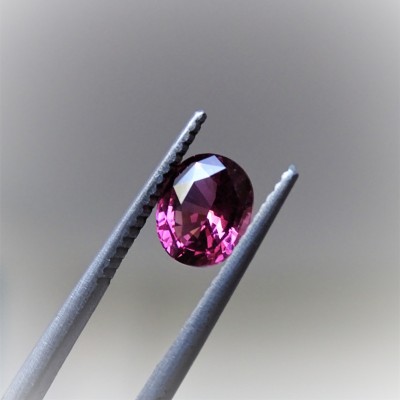 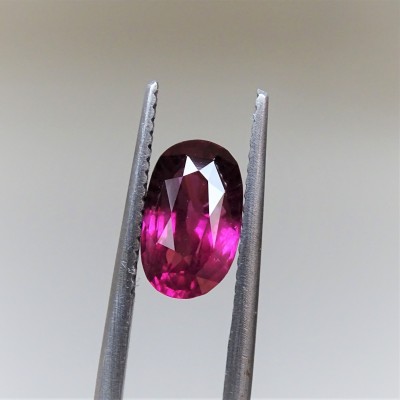 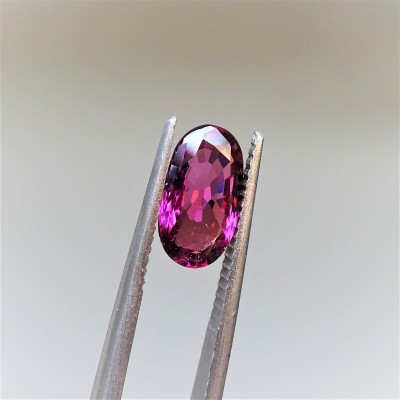 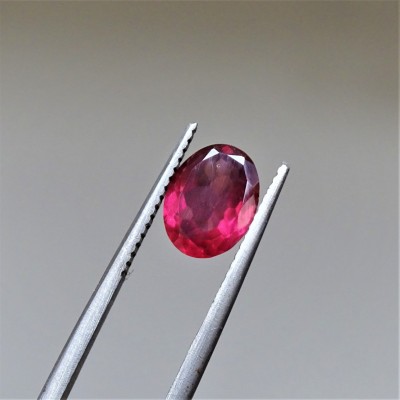 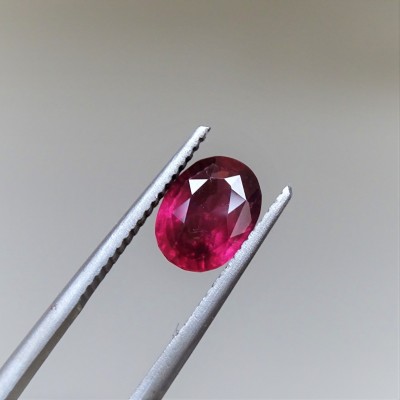 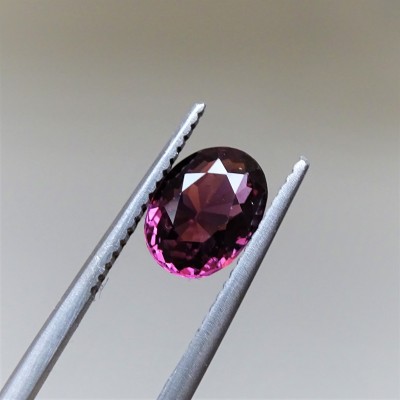