Quartz crystal is a colorless variety of silica (SiO2). It is mostly found in the form of crystals in the hexagonal crystal system with a hardness of 6.5-7.5 Mohs scale. It forms like most of the silicates by crystallizing from the magma. Crystal is a widely used stone in jewelery (mostly vrostlicemi), in laser technology and radiotechnics, for the manufacture of optical instruments and in the glass industry. He is popular as a collection stone. Crystal is a colorless silicon dioxide variety. Crystal is made up of crystals and their complexes. The rarer crystals are "scepter crystals". These are crystals that have been encapsulated by the surrounding impurities during the formation of the crystal at lower levels and stopped its growth. Thus, crystal growth can continue only at a single point, and at the most active peak-crystal point. Thanks to this, a scepter-shaped structure was created. However, this structure is more characteristic of amethyst, which is the reason for stopping the growth of iron, which is an additive in crystal. Crystal also forms hairy, which are crystals of crystal in which the rust vrostlice - according to its color this crystal is called Amor arrows or Venus's hair . The most beautiful hairy people come from Brazil and down in the Urals of Russia. A similar phenomenon occurs in the citrine where the structure is gaseous or water vrostlice and when lit up against direct light they look like "golden rain" .All the most beautiful and interesting body of crystal are so-called phantoms. At some stage of growth, crystal served as a basis for the growth of other minerals. The expanding crystalline crystal then dropped some of the crystals, and others wrapped or absorbed, thereby becoming the crystals part of the crystals, indicating the growth zone of the crystal. Phantoms also occur in other minerals, such as calcite. People in the Neolith used fragments of crystal as sharp arrows and spears. According to ancient legends, the gods drank wine only from crystal cups. That is why, in ancient Rome, crystal jugs and cups were considered to be luxury items, and only the richest and emperor were proud. It is said that Emperor Nero began to lose his power after he broke his collection of crystal glasses in a fit of anger

Herkimer diamond - herkimer - Herkimer crystal - these mountain crystals are clear, with occasional inclusions, crystals finished on both sides. They are named after the place of occurrence - Herkimer County in the state of New York, USA. The purer, larger, perfectly crystallized and terminated crystal, the higher its price.

Unique pieces for collectors - crystals / quartz of various interesting shapes or in combination with other minerals, which should not be missing in the collection of each collector 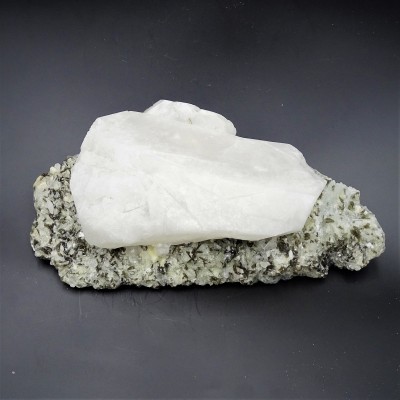 Quartz with epidote and... 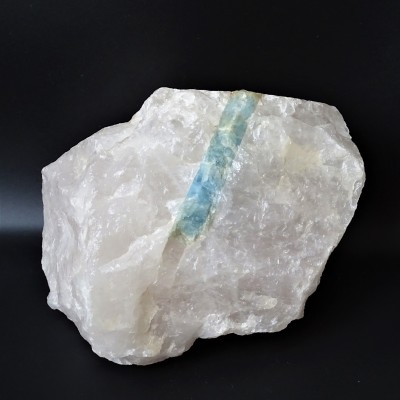 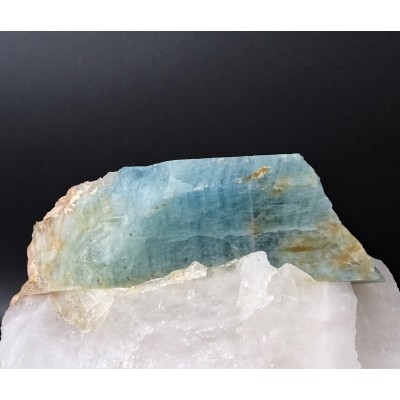 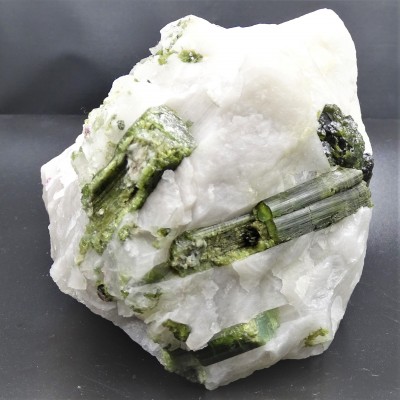 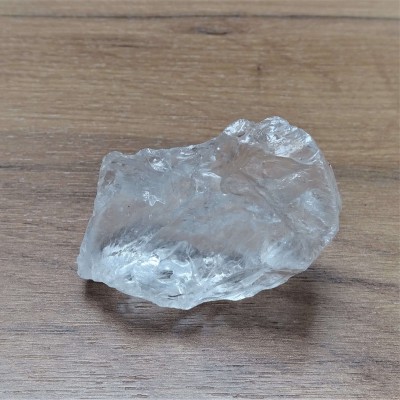 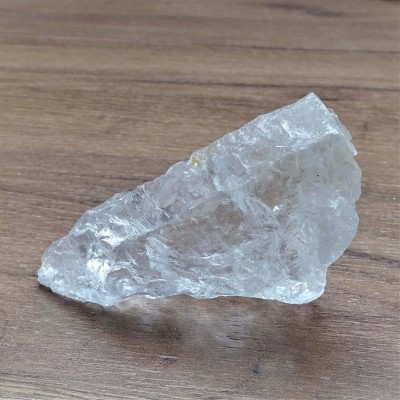 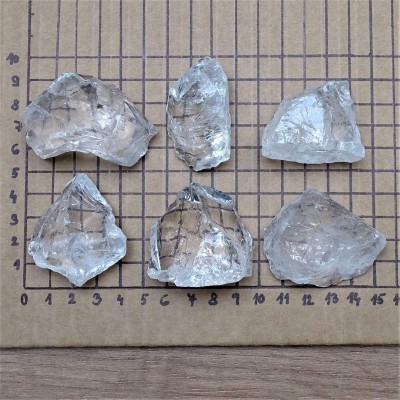 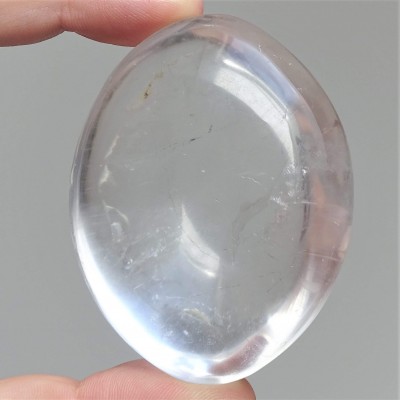 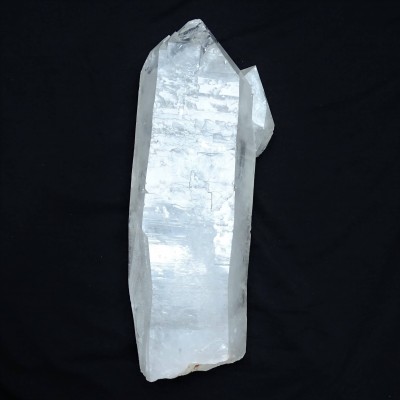 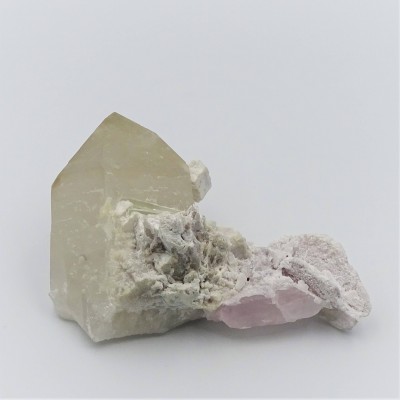