Charoite is a mysterious stone that was discovered by the Russian geologists in the 1940s, but was first described in 1978. Why was it there? Although it is characterized by its lavender color with white, black and brown annealing, and its rich color is truly unusual because it is not transparent, it was initially underestimated and ignored by experts.
Interest grew up around 1978 when he became more interested in J.G. Rogov. After thorough research, it was found that Charoite is unique not only to the coloration that causes a high manganese content but also to another composition. It contains a total of 40 rare trace elements and minerals, some of which were even unknown until then.
The most precious stone of the world
Charoite is one of the world's most precious stones. The only locality in the world is Jakutsko (Yakutsk), or officially the Sasha Republic.
In Yakutsk there are several places where the Charoit can be found: the area of ​​the Chara River (according to which the stone is also named), the Togo river basin, the Aldan shield, the East-Siberian region, the Danam and the Murum massif, for the time being, A world where a stone of such qualities could benefit. Rarely, the fact that the state is trying to protect its resources and allows it to harvest a maximum of 100 tonnes of Charoite a year is a rarity. The price is rising year after year as against the fact that no other bearing has been found so far and so the resources are shrinking. Accessibility to Charoite is difficult. 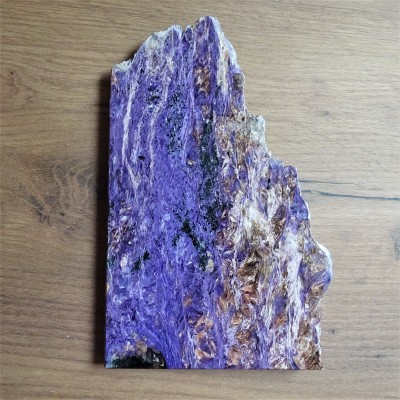 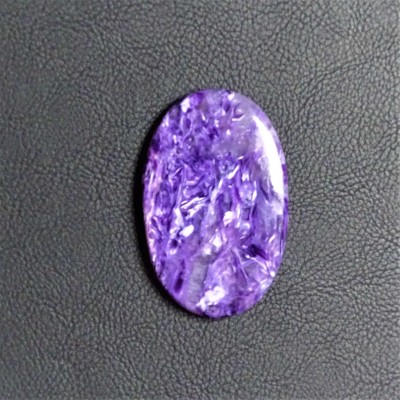 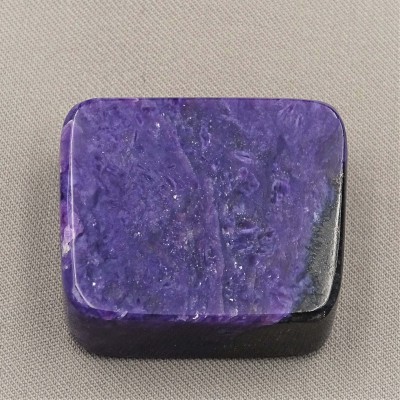 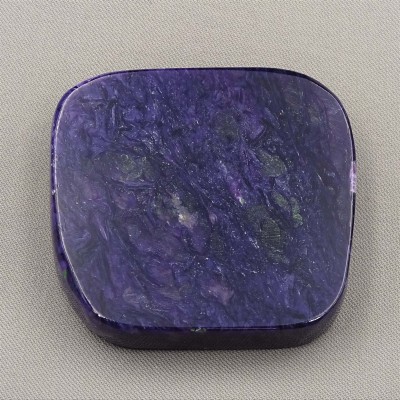 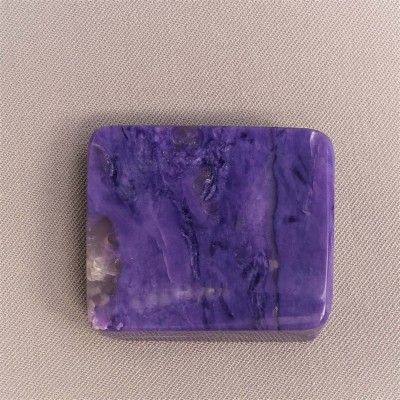 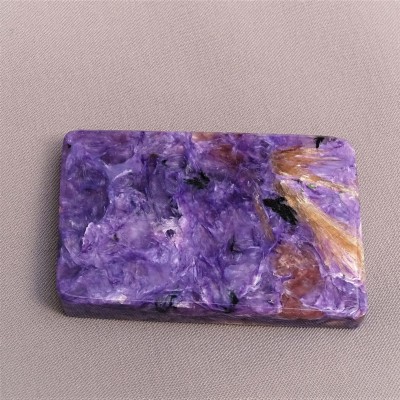 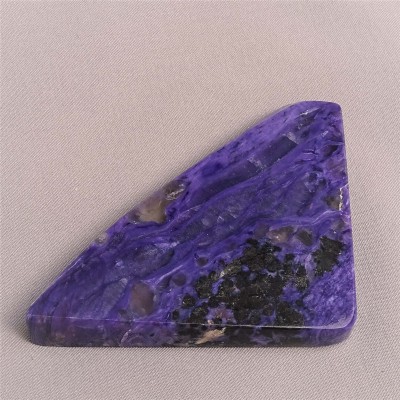