Smoky quartz is a variety of quartz (silicon dioxide) that is stained with an admixture of aluminum, sodium and lithium. The dark brown to black, almost opaque variety of quartz is called morion, the boundary between the smolder and the morion is debatable. The smoky quartz is used in the goldsmithing and healing industries. They are attributed to soothing and cleansing effects. Mohs's hardness scale has a hardness of 7. The typical shape of the crystal is a six-pronged prism with two crowns in which prism surfaces are grooved horizontally. Typically, however, twinning or growth occurs in polycrystals, but we also encounter monocrystals. 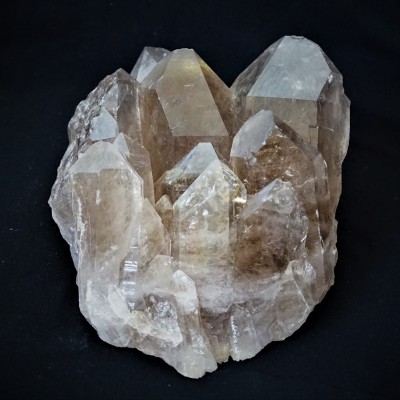 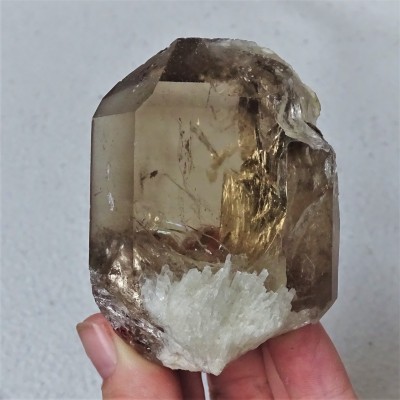 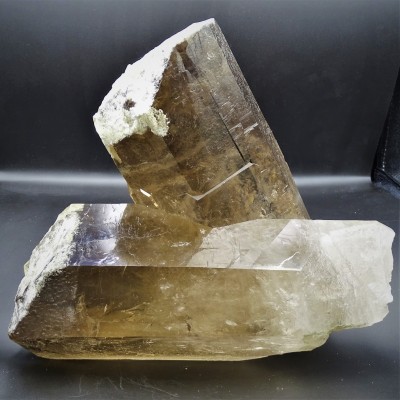 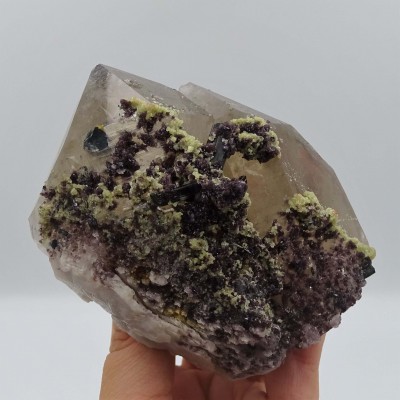 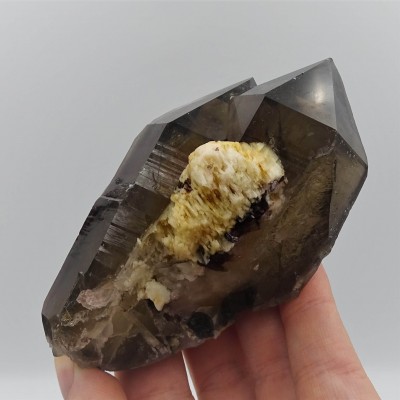 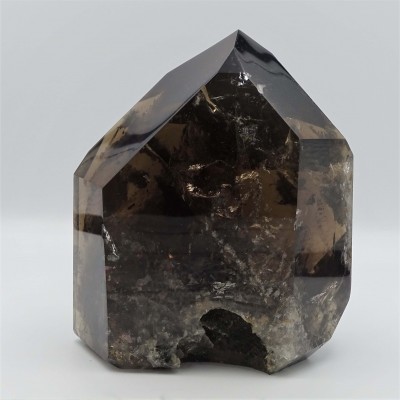 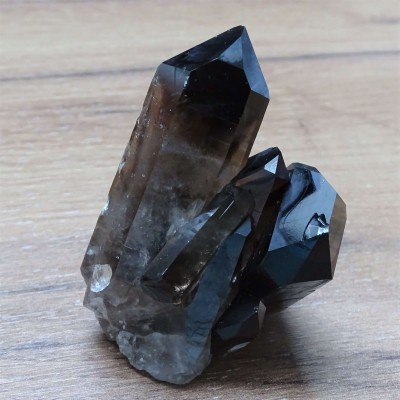 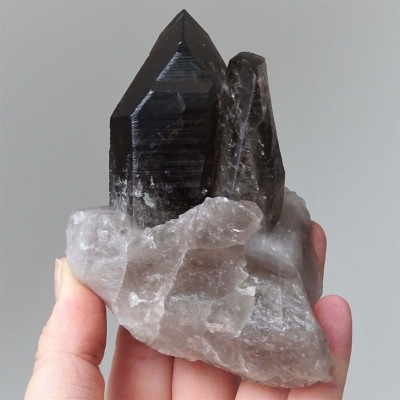 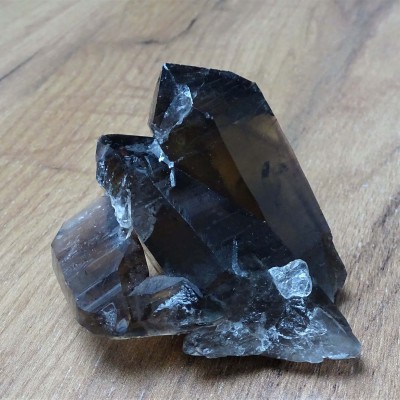 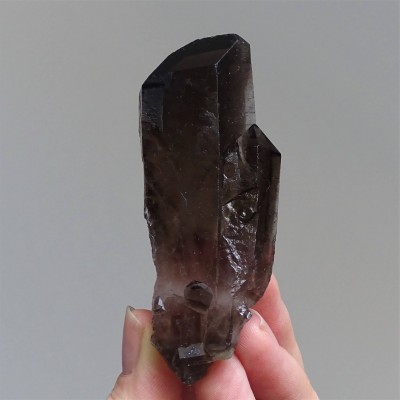