Turquoise is a matte blue-green mineral, chemically tetrakis (phosphate) tetrakis (phosphate) octahydroxide, or CuAl6 (PO4) 4 (OH) 8.4H2O. It was known by many names, but it was the name of a turquoise that came from the French turques, which was the name for the Turks because this stone was originally brought from Turkey to Europe from the historical Persian deposits. Pliny the elder named this mineral as Callait and the Aztecs known it as Chalchihuitl. It is a secondary mineral formed in the surface of the rocks rich in water and with an increased content of copper and phosphorus in sediments, especially in sandstones. Magma origin is in the volcanoes rich in the cavities they like to fill.
It is a very rare and valuable mineral that has been used as a gem and decorative stone for thousands of years. Its popularity owes its extraordinary color, which is caused by the admixture of copper. The Aztecs placed turquoise together with gold, quartz, malachite, jadeite, coral and seashells into probably ceremonial mosaic objects such as masks (some with a human skull as a base), knives and shields. Natural resins, asphalt and wax were used to connect turquoise to base material, which was usually wood, but also used bones or shells. In Persia, turquoise has been a national stone for millennia. It was mainly used for the decoration of buildings (for example: to the bumper from the turbans), mosques and other important buildings inside and outside. Persian style and use of turquoise was later brought to India. Its influence can be seen on gold jewelry (along with rubies and diamonds) and in buildings such as Taj Mahal. The Persian turquoise had often engravings with pious words in Arabic, which were then inlaid with gold. Egyptian use of turquoise goes deep into the past of the first civilizations, if not earlier. Probably the most known pieces of turquoise are those that were discovered from Tutankhamen's tomb. It is also decorated with rings and necklaces, all with gold. The jewel was processed into beads that were used as a filler. They often carved it into a skaraba motif, accompanied by carnolet, lapis lazuli and colored glass. The turquoise was associated with the goddess Hathor. He was so popular with old Egyptians that he became the first gem to imitate glazed ceramics. 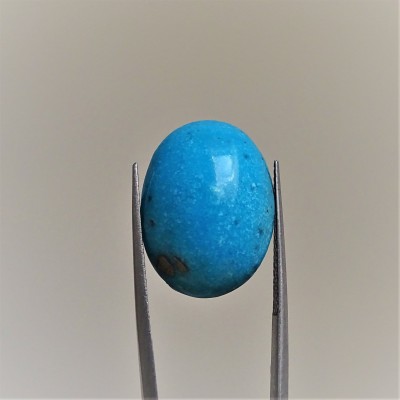 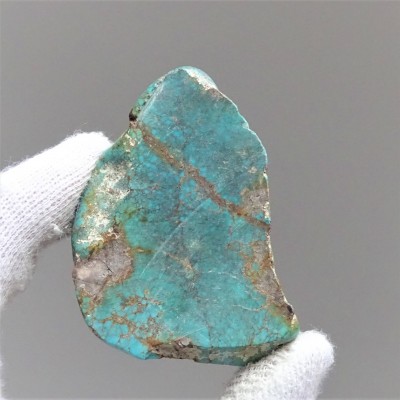 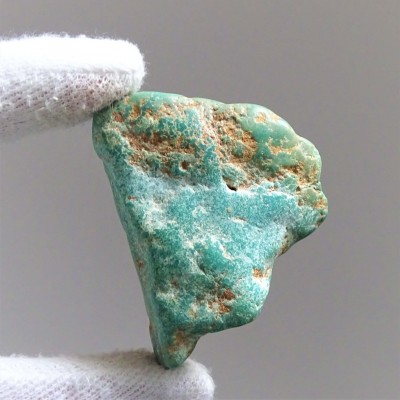