Sunstone is a type of dull, translucent, sometimes even transparent feldspar. Due to small platelet mineral inclusions inside the stone (usually inclusions of copper, hematite or goethite), which produce bright metallic flashes, we can see an optical phenomenon called "adventency". Sunstones can be variously colored - from bright orange to ocher to clear The world's best-known sites include the United States, Mexico, Tanzania, India, Sri Lanka and Australia, but caution is needed when shopping, with sunstone being a rare mineral and precious stone and often mistaken by traders for cheaper ones. synthetic aventurine. 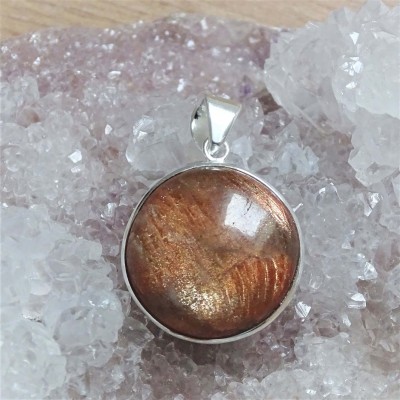 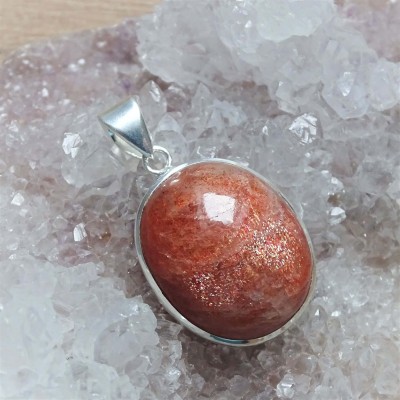 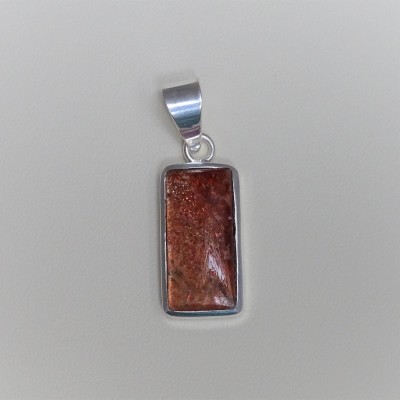 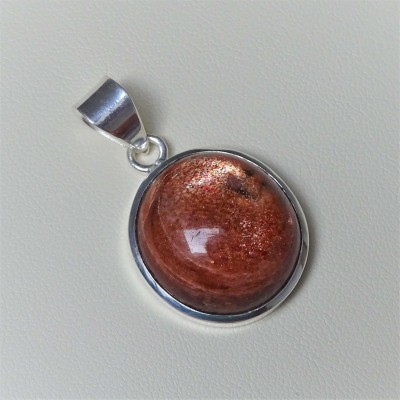 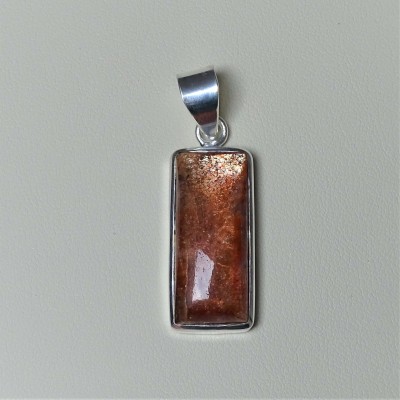