Morganite, like emerald and aquamarine, is a beryllium. It was first identified in 1910, and the following year it was named after George F. Kunz after the well-known financier, banker, and passionate gem collector J. P. Morgan. It varies in color from pink to purple-pink, which is why it is sometimes called a pink emerald. Common shades include pale pink, purple, salmon or peach. Morganite is mainly used in the baking industry, where its color, purity, grinding and carat weight are considered. The most popular are pink and pink-purple morganites. But peach and salmon are also popular, as many jewelers consider untreated stones in these colors to be more valuable than those whose perfect color was created by artificial treatment. Almost all morgans stand out with soft pastel colors. Larger gems are characterized by more pronounced and richer shades. The most sought-after colors are pure pink, and rarely appear purple-pink Madagascar morganites, which are among the rarest, as their deposits are already mined. Morganit usually does not have visible inclusions with the naked eye and impresses with its unique purity. Inclusions are therefore rare, mostly liquid or biphasic. Morganite inclusions resemble either hollow or fluid-filled needles or fingerprints. Due to the rare presence of visible inclusions, morganites "decorated" with small needles, which evoke raw silk, do not lose their value and collectors and goldsmiths often look for them. 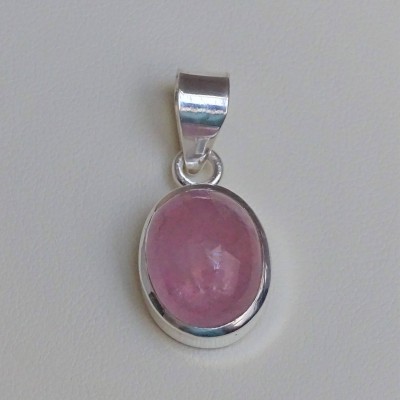 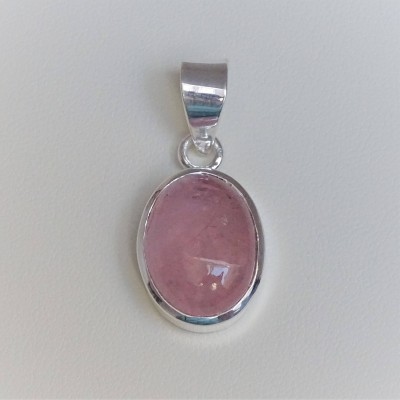 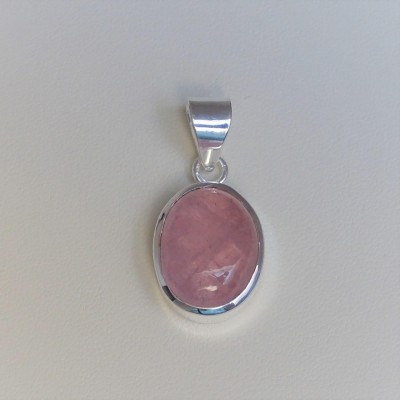 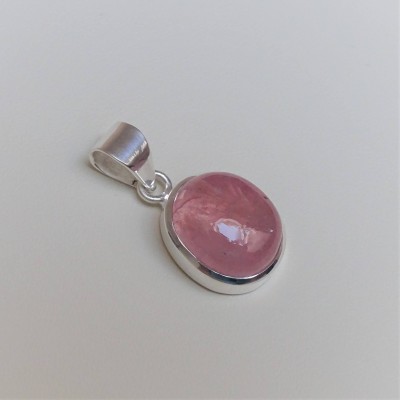