Labradorite ((Ca, Na) (Al, Si) 408) is a mineral from a group of feldspars. It belongs to a group of plagioclases and is typical of its multicolored luster. It is usually defined by an annotation content in the range of 50 to 70 percent. The characteristic location is located near Nain in the Labrador area of Canada, where it was found and first named by the Czech missionary, Father Adolf, in 1770. For its attractive appearance, it is sometimes used in the building industry for interior tiling. There is a striking iridescent (changing) game of metallic luster. This so-called labradorescence is caused by interference and mirroring on submicroscopic lamellae. This gloss is predominantly blue, purple and green, sometimes there are other colors. In rare cases, the gloss has the full color spectrum, such a decorative stone is called the spectrolite.

Labradorites cut into the shape of a cabochon (bottom side straight, top rounded). Suitable, for example, for setting in jewelry. 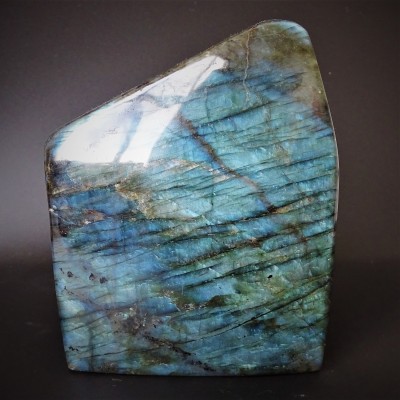 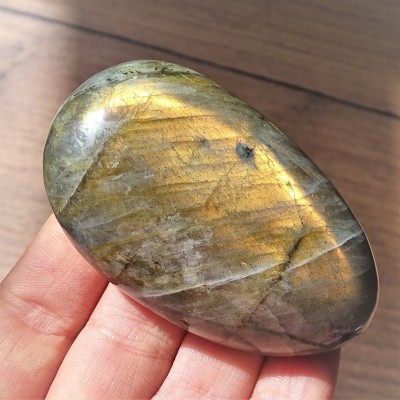 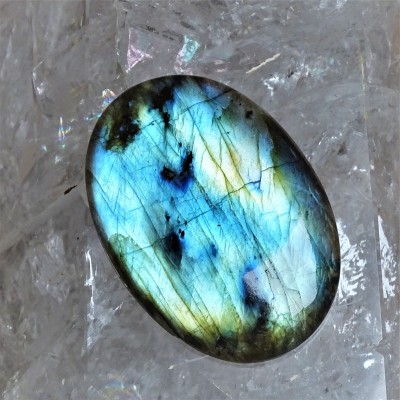 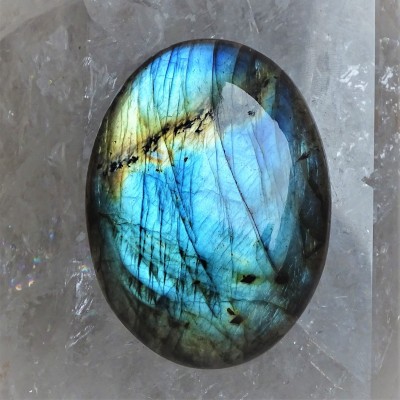 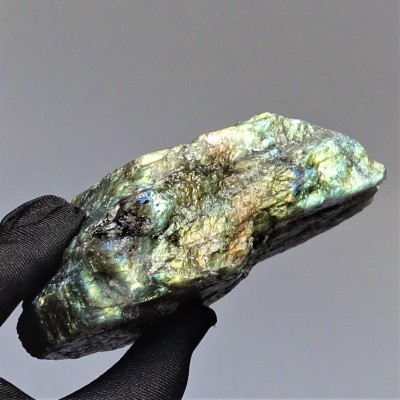 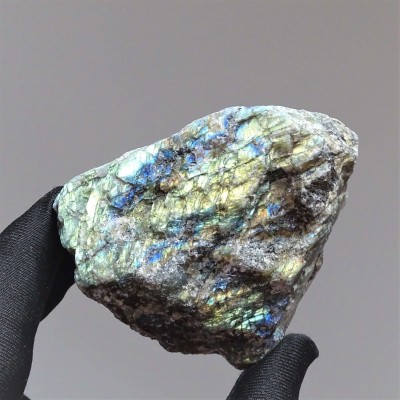 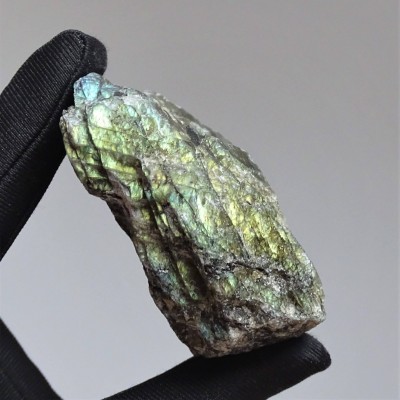 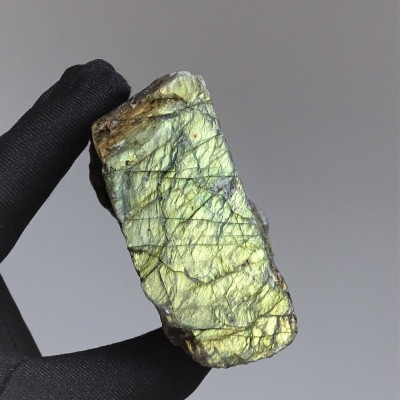 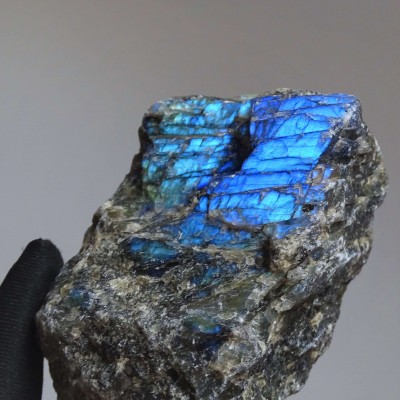 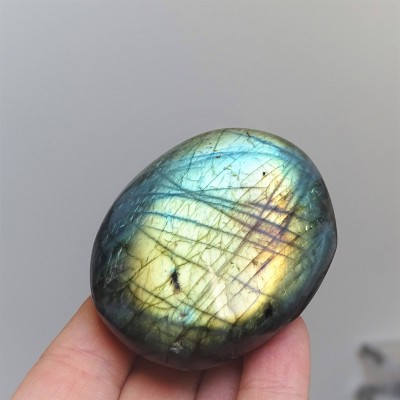